Beyond the Perfect Proposal: The Baio Wedding

Alexandra and Andrew met in 2008 when Alexandra's sister Noelle invited her to a CSI baseball game with friends. Noelle pointed out the first baseman, Andrew, who sported number 5- which was Alexandra's number her entire life playing sports. From the very beginning, Alexandra knew he was the one-they realized from their first conversation that they had a lot in common and liked a lot of the same things, including their favorite holiday, Christmas Eve. I guess you can say that 5 was their lucky number because after meeting they officially began dating on May 5th (aka 5/5.) 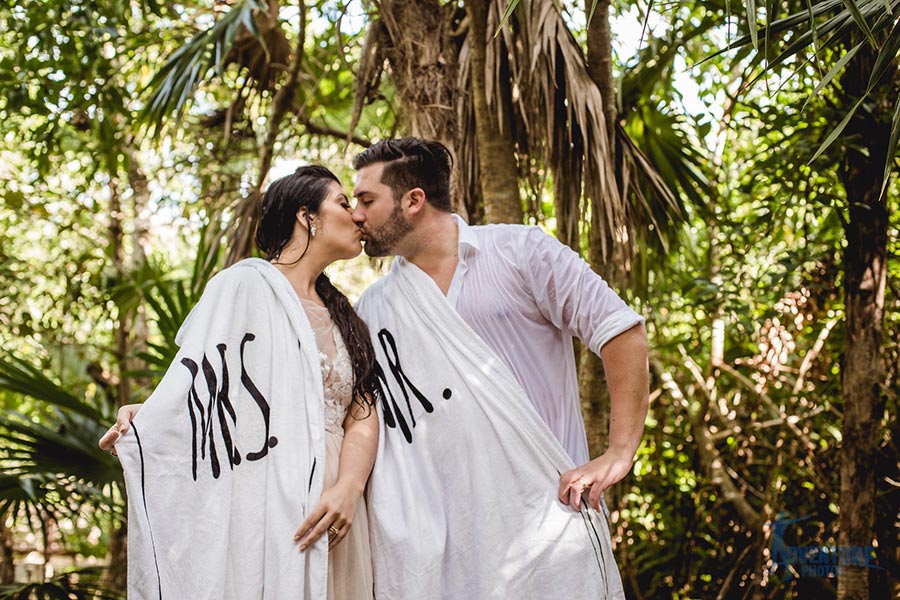 Andrew proposed on December 21, 2014, after over six years together with Alexandra. He originally planned to propose on the 17th at the restaurant where they had their first date because the 17th was Alex's dogs' birthdays who had both passed away that earlier that year. He hoped to give the day another happy memory, but his plans changed when Alexandra (who had no clue a proposal was coming her way) rushed to comfort a friend who had just been blindsided with a breakup. Seemingly unphased, Andrew decided to propose a few days later on a trip to the city to see the tree. Despite the fact that Alexandra is not one to make a scene, he proposed in front of the crowds of Rockefeller center, thinking back to their first conversation when they found out they shared a love of Christmas.

The Baio wedding took place two years after the proposal on January 27, 2017. A contrast to their New York winter proposal, Alexandra and Andrew planned a destination wedding at Dreams Riviera Cancun Resort & Spa in Mexico, in their Mayan styled gazebo on a patio overlooking the ocean.

When planning a wedding, it's not uncommon for everyone to have opinions and ideas for the planning. Alexandra's advice to other couples planning their wedding on their own is to always ensure that your decisions are based on what YOU will be happy with. There will be lots of decisions and selections to be made, and while it is easy to get caught up in what everyone else is telling you, it's important to keep what you and your fiancÃ© want for your big day 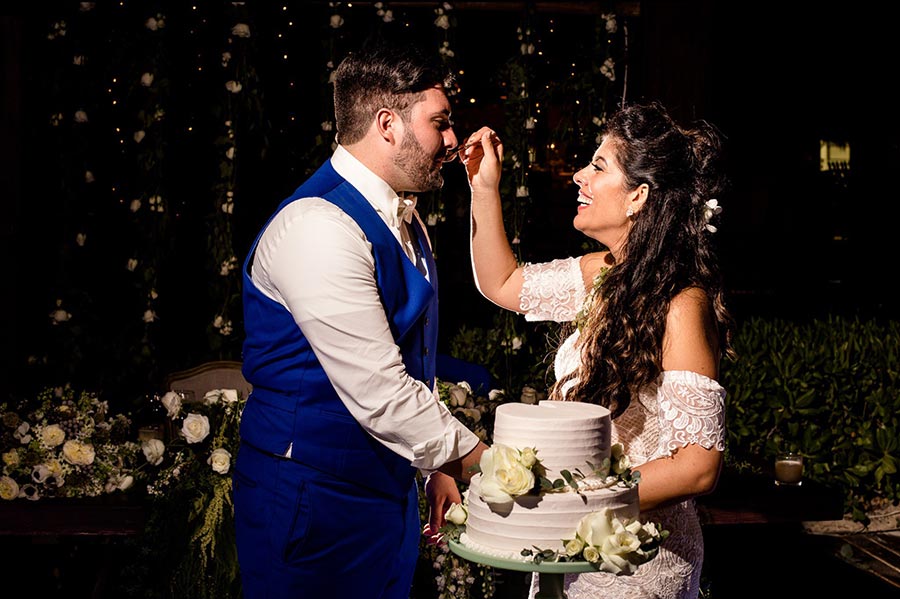 The easiest decision for Alexandra and Andrew was selecting their bridal party. Andrew's brother was his best man and Alexandra's sister were her maids of honor. According to Alexandra, this was a no brainer because "besides God, family is the only sure thing you have in this life and that's who we wanted standing beside us on our wedding day."

The hardest decision that Alexandra faced in the planning process was saying "yes to the dress." She was never the kind of girl who daydreamed about her wedding or what she wanted to look like, so the dress process became overwhelming. Looking back, Alexandra wishes she hadn't put so much pressure on herself to find the "perfect" dress. It's too easy to get wrapped up in social media brides but Alexandra's take on what makes a bride beautiful is not the dress but the happiness brought from the day itself. "YOU, your groom and your families and closest friends are the most beautiful part of that day, not the dress you wear. "

Another special detail from their day that Alexandra truly loved was their "first look." Going back to the tradition of the groom not seeing the bride until the wedding, the first look is a moment set up by the photographer when the bride and groom first see each other before the ceremony. It's a special moment to capture and also can help alleviate the stress of getting photos done in between the ceremony and reception. This was especially helpful for Andrew and Alexandra, who wanted to make sure they took advantage of all the beautiful photo spots at the resort for their destination wedding and to make sure their families and bridal party could enjoy cocktail hour without having to worry about the photos. "When I turned around in that moment of our first look and saw Andrew smiling at me from ear to ear, grabbing my hands, I felt a wave of relief crash over me and all the nerves and stresses that I had were gone. There are so many uncertainties and fears one has on their wedding day and for us, doing the first look made all of that disappear! So our advice for any bride and groom who are having a destination wedding: Do the first look!" 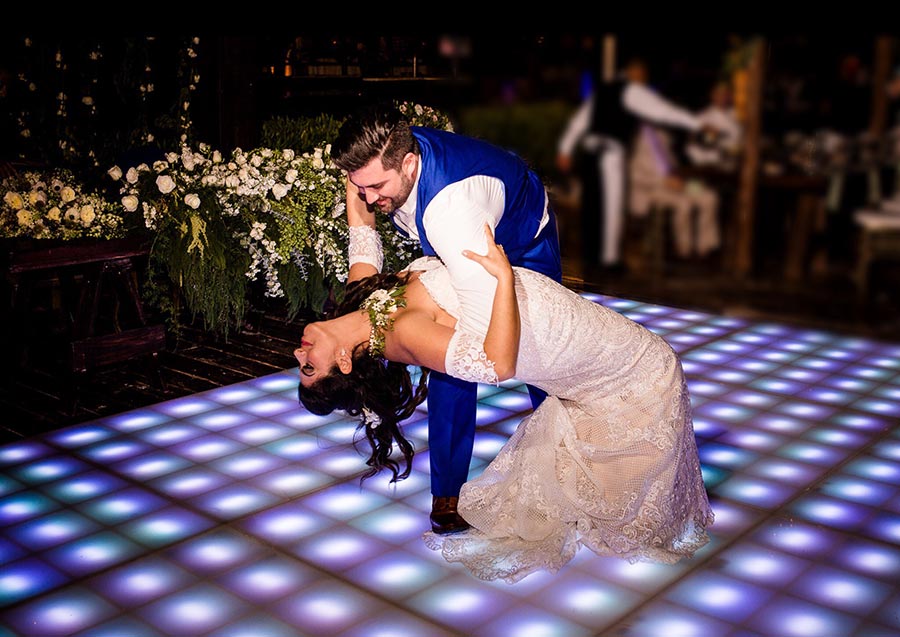 Perhaps the best advice the Alexandra has—that applies to ALL brides regardless of what kind of wedding you're planning—is to be happy with your choices and lay off the inspirational boards. "Pinterest was helpful at times however, it can be a double edged sword! Our recommendation is once you find your dress, tux, shoes, cake, flowers, whatever it may be related to your wedding…STOP LOOKING!" It's so easy to get caught in the never ending loop of picture perfect weddings online, so while these can serve as great inspiration, it's helpful to give the pin boards a rest once you've already done your planning.

Here's a look at some of the details that made their day extra special!