It's so funny, but we actually met on a cruise…"

When Marin embarked on the Carnival Miracle in August of 2008, she never imagined that a miracle would actually happen to her on that cruise that week.

Marin's family planned their vacation on the Carnival Miracle with no idea that Marin's life would change on it.

When they got to the cruise terminal, excited to start their vacation, Marin noticed that there was a boy stepping out of the limousine filled with her family members that she didn't recognize. He looked interesting, but she wondered what he was doing there with her family.

At dinner on that first night of the cruise, Marin met the stranger. Steven. He was her cousin Vinny's best friend who he brought along to join their family vacation. Being stuck on a cruise in the middle of the ocean with nowhere else to go, she had no choice but to spend time with Steven and her cousins. As the days passed, though, she started to think he was kind of cute.

Marin's mother, Donna, started to notice throughout the week that Steven was showing a lot of interest in her daughter. He had been asking a lot of questions about her and making it known that he liked her. Once Marin realized that Steven was interested in her, she opened her eyes and began to take interest in him too. It was clear that something was there between them, but neither of them realized exactly that would come to mean…

Steven asked Marin on their first date on the cruise. 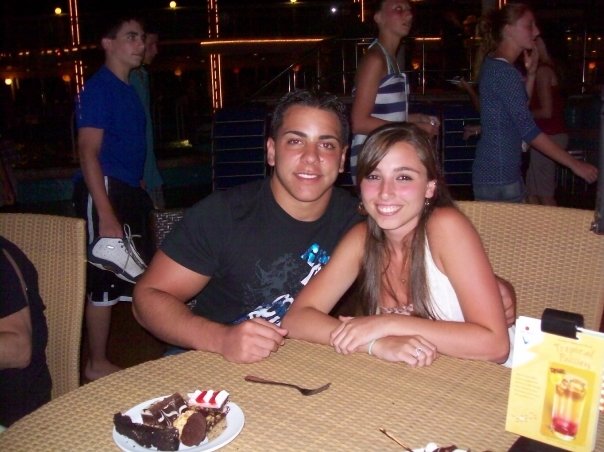 Marin and Steven had such a cute first date that day that even now, more than seven years later, they both think back to it and smile, reliving it all over again as if they were right there, back on the ship… the day Marin realized Steven was the one.

In those days on the cruise, Marin also found out that this wasn't the first time she met Steven. He had always been her cousin's best friend. They had bumped into each other countless times, have hung out at parties together, lived nearby to each other, and even went to school on the same school bus as kids. Steven was always around, but Marin just never knew he was there. 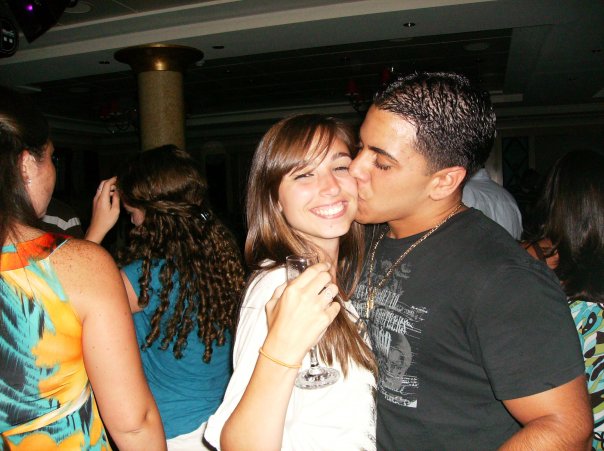 From then on, Steven would be there for the rest of her life.

The Perfect Proposal, from Marin…

"Steven and I had been dating since the cruise in 2008, so we had been together for six years when we planned a trip to California in October 2014. Everyone kept telling me Steven had to propose on that trip. Whoever didn't directly say it hinted at it, and whoever didn't hint at it, definitely thought it. I kind of knew, too. We planned to stay in San Francisco for a while and then end the trip in Napa Valley as a relaxing and much-needed vacation. I had just finished school and was about to start a new job, so I needed as much relaxation as I could get. Of course, though, what should have been the most relaxing vacation of my life turned into the most stressful trip I had ever been on.

Believing Steven would propose to me made it feel like the trip was a ticking time-bomb. I knew it was going to happen, but I didn't know exactly when and where. I even prepared for it, too. Steven knows I never care about the clothes I wear, but on this trip I made sure to dress up every single day. Hair and makeup always done, outfit perfect, nails carefully manicured. Every day I was sure it would happen, but every day that passed in which it didn't was more difficult to deal with than the one before. Every time Steven would hand the camera over to someone to take a picture of us, my heart would stop. I'd think, it's happening! But then, nothing.

It's not even like I doubted that it would happen, either. I knew for sure it would. On one of the first days of the trip I asked Steven for the security code for the safe where my iPad was stored, but he refused to give it to me. He always gives me the code to the safe when we go on vacation… What are you hiding in there, Steven, huh? I knew there had to be a ring in there.
The vacation was pretty much over. It was our last day in California and we were in beautiful Napa and I knew there was an engagement ring in our safe and I knew it just had to happen that night.

We planned the most beautiful, elaborate dinner for our last night. We're not even that romantic, but it must have been the most romantic dinner ever planned. We had a private chef serve us a delicious dinner on the balcony of our suite at the Poetry Inn at sunset. It was storybook perfect. If he didn't ask me to marry him then, I was convinced he never would! It was the perfect opportunity. 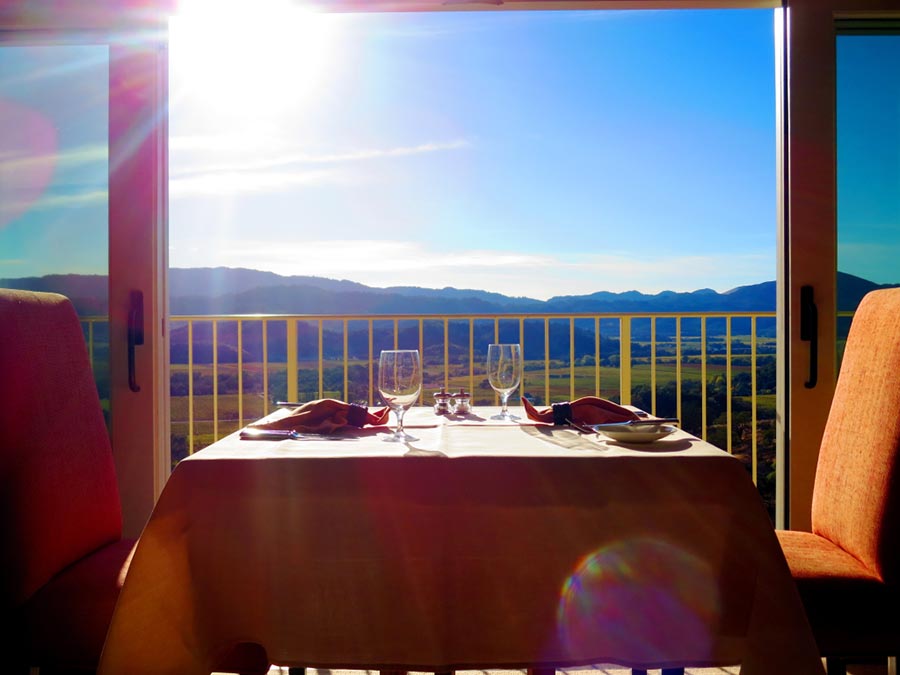 I forked down my dinner as fast as I could, anticipating what had to happen right after. Finally, after what felt like hours, we went back to our table to sit back down for dessert, and it finally did after so many days of agonizing anticipation! Steven knelt down on one knee and pulled out what I knew had been hiding in that safe for the last week. 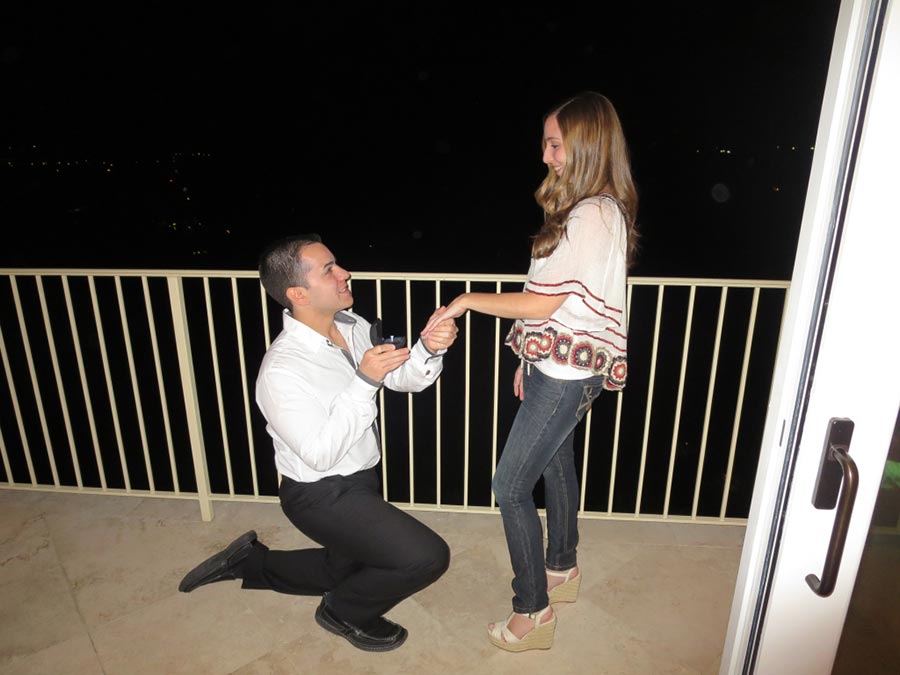 He was right to hide it from me with a secret password all this time. It was a classic Gerald Peters Collection set with a gorgeous round diamond, and it was a dream.

After he recited a beautiful speech I can't even remember anymore, (I was too nervous and excited!) and asked me to marry him, I calmly said yes and smiled as he put the ring on my finger. I looked like the calmest girl in history who had just been asked by the love of her life to marry her, but on the inside I was freaking out more than I could ever explain. My heart was pounding out of my chest.

The stranger who crashed my family cruise all those years ago became the love of my life, and my fiancÃ©.

Less than 11 months later, he became my husband. 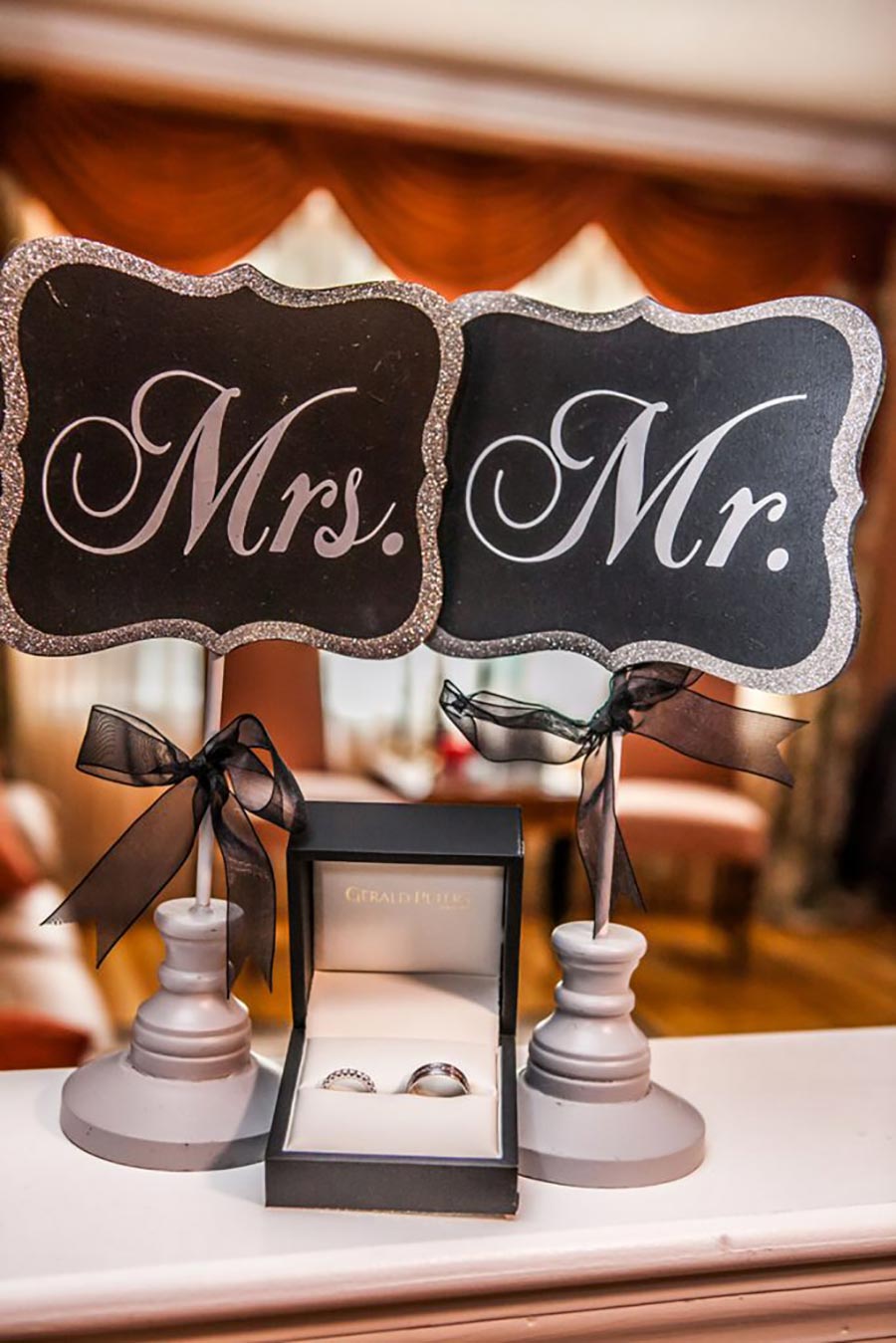 As I walked down the aisle, I saw Steven's face light up when he first looked at me and fell more in love with him than I already had been. I smiled and silently thanked my cousin for bringing his best friend on our family cruise, the 2008 Miracle. My miracle. 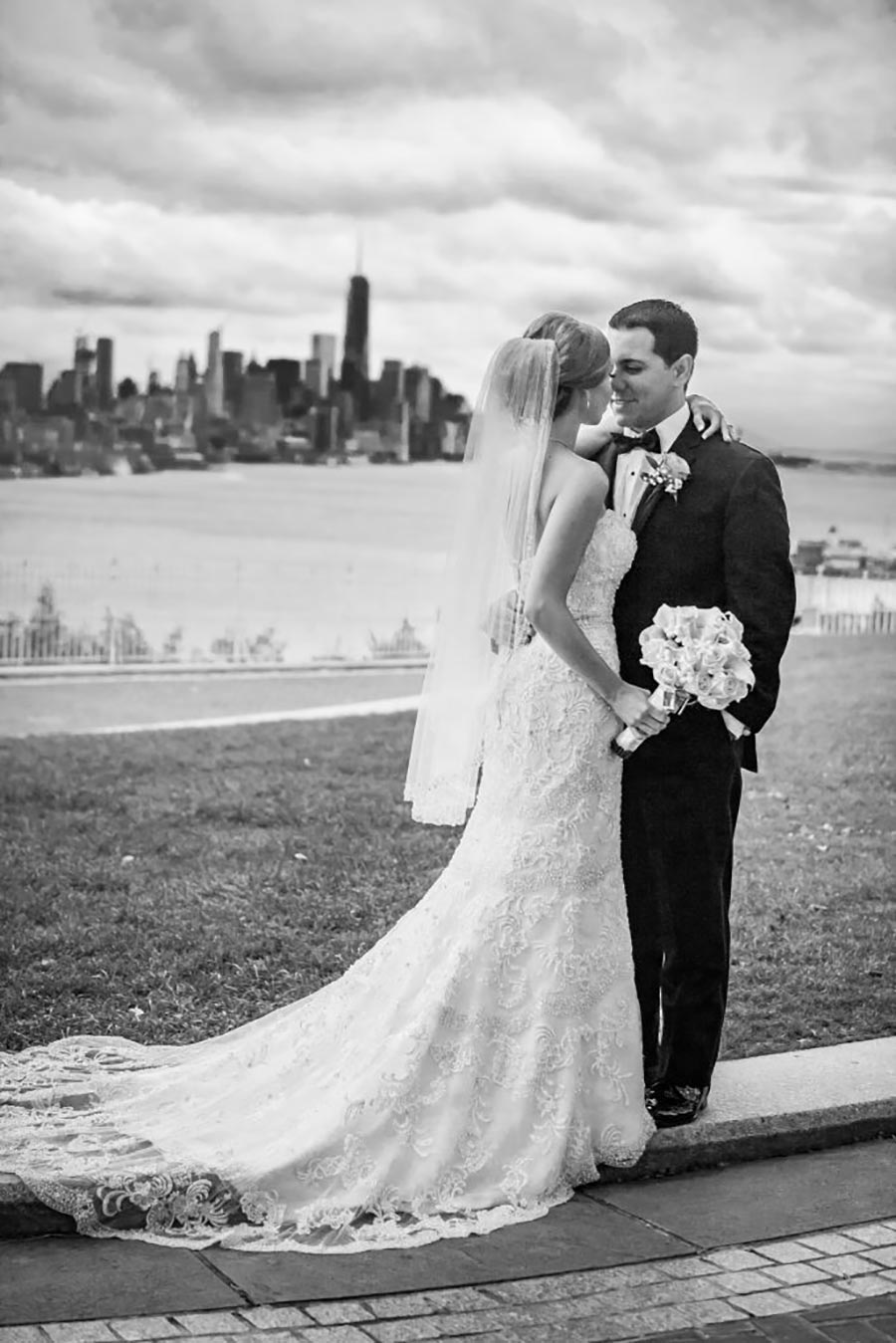