"Art is the beauty of life. Love is the soul of nature."

As residents of this small island where everyone seems to know everyone else, we tend to forget just how beautiful Staten Island can be. We may sometimes be known as the "forgotten borough" but our slice of New York is filled with so much history, nature, and hidden beauty. Internationally-recognized Italian luxury jewelry brand, Roberto Coin, realized the stunning potential tucked away here on Staten Island and has taken advantage of it in their latest campaign. Having been the sole retailer of Roberto Coin on Staten Island for nearly 5 years, you could imagine our excitement when we heard on of our favorite and most prestigious brands has chosen our home borough for their latest campaign. 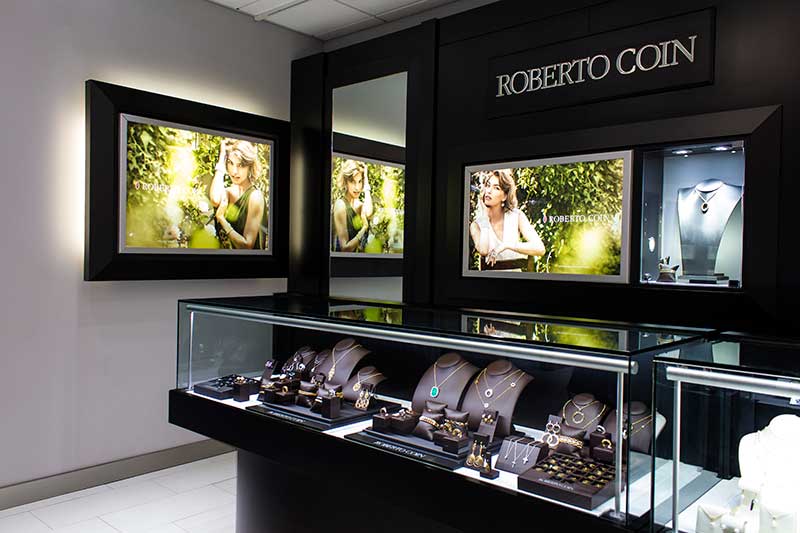 To everyone here, Staten Island is our suburb/city hybrid full of traffic and great pizza, but to Italian luxury jewelry brand, Roberto Coin, Staten Island was the stunning and absolutely perfect spot to film their new campaign. The entire campaign, which shows off Roberto Coin's beautiful new collection, was shot and filmed entirely at the blossoming and verdant gem of the North Shore, Snug Harbor Cultural Center and Botanical gardens. This video made us incredibly proud both to carry this magnificent brand and to be from this beautiful borough. Our in-store Roberto Coin boutique proudly displays shots from this campaign that showcases a side of Staten Island that residents are often unaware of.

Watch the video, and prepare to be in awe of the beauty right here in our own backyard…

Roberto Coin is one of the world's most internationally recognized luxury jewelry brands, best known for their unique pieces that evoke the beauty of art and nature. Founded in 1977 in Vicenza, Italy, by it's namesake and evolved into a unique brand in 1996. The brand quickly rose to the top ranks of the jewelry world, becoming the most recognized in Italy and ranking third internationally by the turn of the century. The various collections within the brand seek to create unique beauty, influenced by different cultures of the past and present. The fashion world recognizes Roberto Coin as the author of countless international trends and commend him for his prolificness, creating nearly 600 new designs and pieces every year. 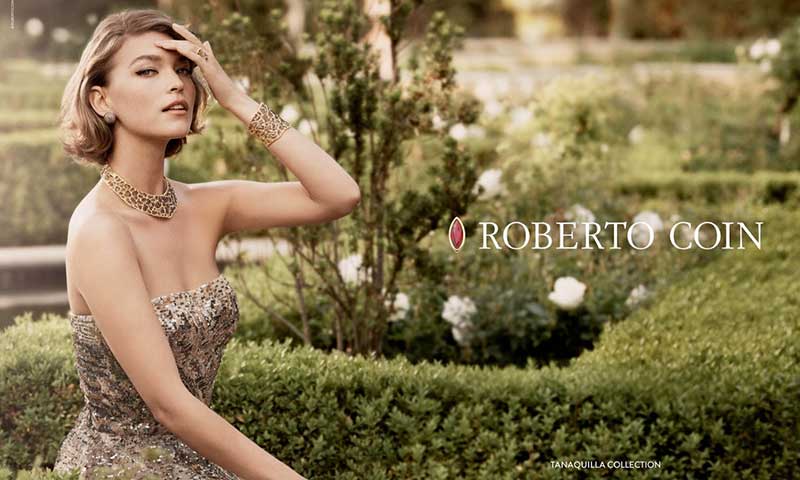 Snug Harbor has a unique and interesting history- this true hidden treasure of New York City is one of our city's most culture rich landmarks. The building of this magnificent spot began in 1831 for aged sailors, with the grounds a collection of buildings and gardens done in classical styles from the 18th century and beyond and was funded through a bequest of the late master captain Robert Richard Randall. This complex architectural landscape, spread across an 83 acre park on the North Shore of Staten Island, is home to 19th century Italian style iron work, gardens to mirror those of both the Tuscany region and the eastern world, Victorian style buildings, as well as Greek Revival buildings commonly regarded as "the most ambitious moment of the classic revival in the United States."

When the grounds opened in 1833, it was known as Sailor's Snug Harbor and would be home to thousands of retired sailors from then until around the mid 1950's. As the times changed, so did the property and the trustees of the land worked to obtain status of National Historic Landmark, which it was officially declared to be in 1965. Today, Snug Harbor Cultural Center and Botanical Garden is not only a National Historic Landmark, but a Smithsonian-affiliated non-profit that continues to flourish as a beautiful park, educational center, and cultural hub. Its many components include the Botanical Garden, the Chinese Scholar Garden, Children's Theatre Association, Staten Island Conservatory of Music, the Newhouse Center for Contemporary Art, the Noble Maritime Collection, the Staten Island Children's Museum, and most notably the Musical Hall in a 680+ seat Greek Revival auditorium that opened in July of 1892 and continues to be home to a variety of performances to this day.

With this stunning campaign, Roberto Coin and Snug Harbor have featured the natural and effervescent beauty of both the grounds and the jewelry. The two seem to compliment each other almost as if they were destined to be together- and we at Gerald Peters are both proud and honored to be a part of this story. As Staten Island's sole retailer of Roberto Coin, we have a special connection to this unique campaign that highlights not only one of our favorite brands but also our home. We're proud to showcase Roberto Coin's timeless and artistic pieces against the backdrop of our beautiful borough.