John & Stephanie - The Story with a View

John and Stephanie have an unlikely story of imperfectly perfect timing. The two grew up in the same neighborhood and even went to the same college, but somehow evaded each other for many years until John recognized Stephanie one night when we they were both home for summer break at a local bar. The two had at last connected and remained friends throughout their college years. They even discovered that John had hit a home run off Stephanie's brother and yet had managed to never meet until that summer in college.

Though Stephanie and John were friends, they ultimately did not start dating until after they had both graduated. When they met and were in school, the timing wasn't right but the two knew that something was different with each other and knew they would always came back to each other. The pair kept in touch after graduating but really reconnected when Stephanie texted John while out at a Mets Game. They went out on one date and have been together ever since and now plan to be married in October of 2017. 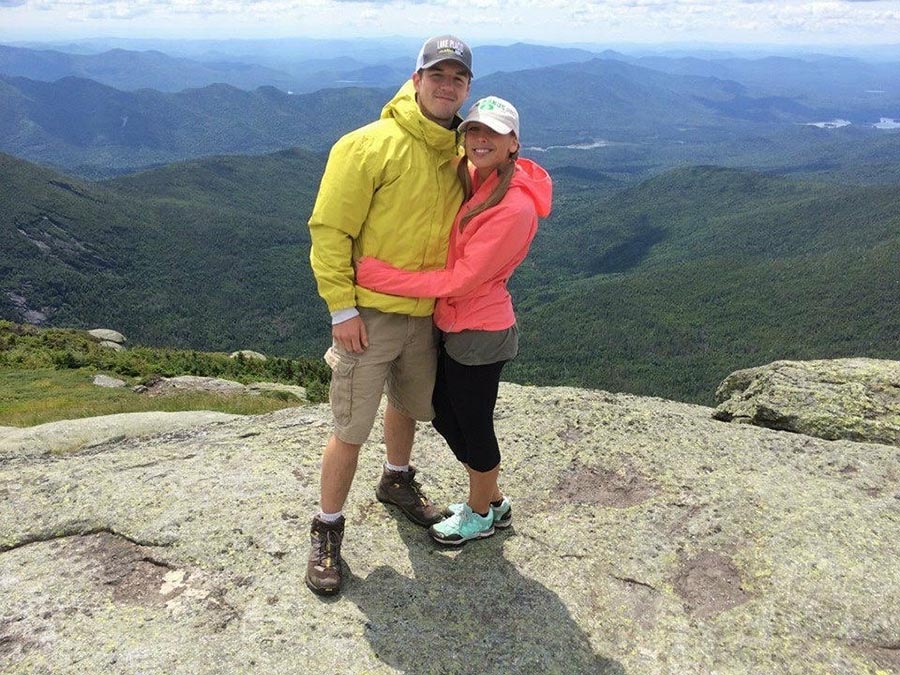 The Perfect Proposal, as told by Stephanie:

"We like to go hiking a lot, so as the weather was changing, before it got too cold, we decided to go on one last hike for the season. We went to Mohonk Mountain, the place we went on our first hike together. We're really into hiking and do a lot of tough trails, but we fell in love with Mohonk the first time we were there. 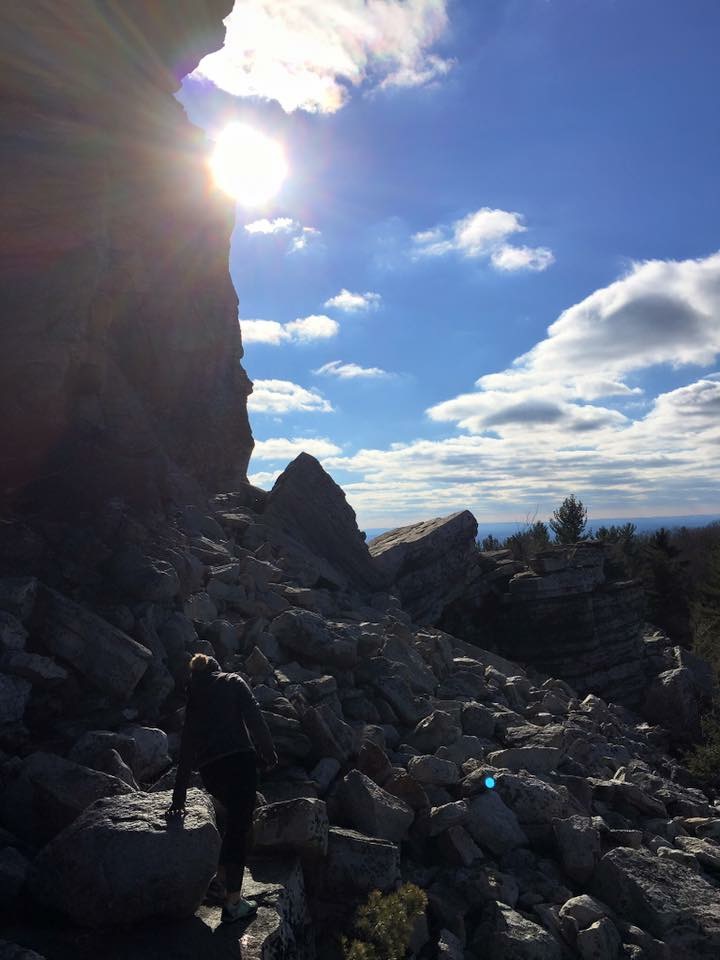 When we got to the top, we were the only people on the mountain. John kept moseying around and I was trying to rush him because I kept thinking we had another two hours of hiking down ahead of us. I tried to get him moving and kept yelling â€˜let's go, let's go' and then before I knew it he got down on one knee and proposed at the top of the most beautiful view.

I did not see it coming. He had me thrown off for a few months before. I actually went into shock when he proposed- cursing and all- because I was so surprised. Looking back I realized my mom asked me if I had wanted to go get my nails done with her that week, but that was probably the only thing that could've been a hint. I didn't have a clue it was coming. The whole thing really didn't set in fully until we walked down the mountain and my family was there. It finally hit me- I was engaged! I broke down hysterically crying. I was so happy. We ended up having lunch with my family and spend the night at Mohonk. John admitted that two years earlier when we were at Mohonk, he decided that this was where he wanted to propose. 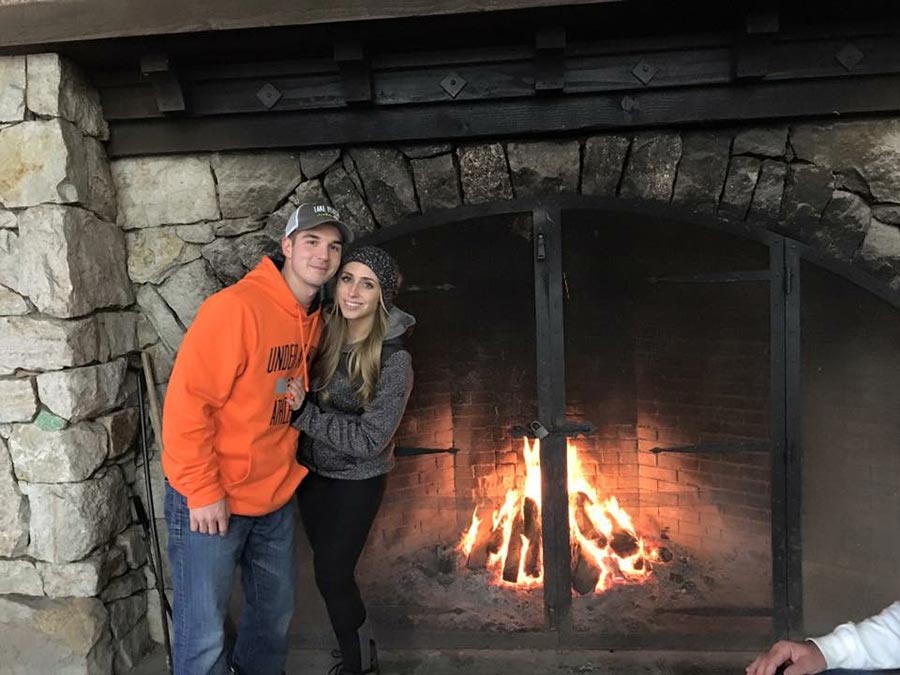